Today, Swift is considered as the most popular language online. It comes with advanced feature-set and functionalities that accelerates the iOS app development process. Many mobile app development companies prefer using Swift to build iOS apps for iPhone, iPad, etc., because of this particular reason.

Swift is fast, intuitive, and highly secure, which makes it the most used languages all over the world. If you have plans to build an app from scratch, then it is an ideal choice to go with. You can have an iOS app that is packed with robust features, and delivers high-grade performance to the users.

One of the biggest benefits of Swift is that it removes the classes of codes that are not secure. Variable initialization, memory management, arrays and integers are checked for overflow, which is useful to prevent programming mistakes.

Interoperability is the striking part of the Swift code that has encouraged more and more developers to opt for this language. The code is fully interoperable with the existing Objective-C files, which makes the Objective-C API accessible for the users.

Swift is backed by the dynamic community of the developers. To make this language better, iOS app developers and people from outside the community are working consistently. The novice developers can refer to this community whenever they face any difficulty while building an iOS app.

With Swift, a powerful package manager comes with cross-platform capabilities to create, operate, and test the package Swift libraries with an efficacy. Not only this, it allows the distribution of libraries and source code within the Swift community.

Swift is an open source programming language that is developed at Swift.org. This means its source code is available for free along with a bug tracker, and forums that are extremely useful for the developers.

As mentioned earlier, Swift is an effective programming language to build fast, secure, and feature-packed iOS apps with minimal efforts. You should search for the iOS app development experts who are proficient in this language. They can help you in building an app that delivers a superior performance to the users. 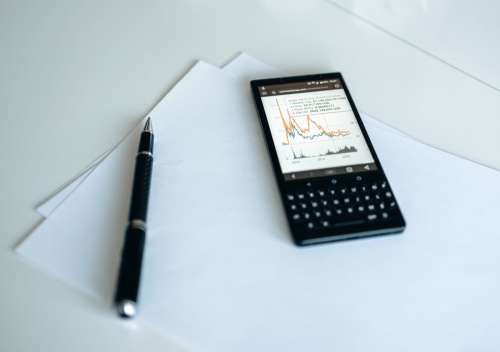 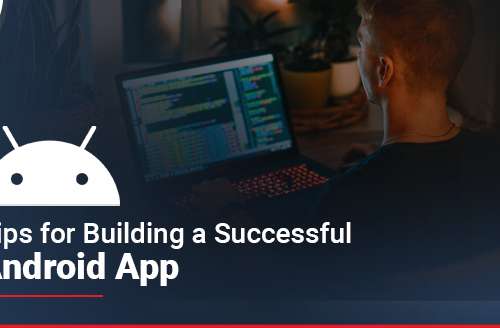 Tips for Building a Successful Android A... 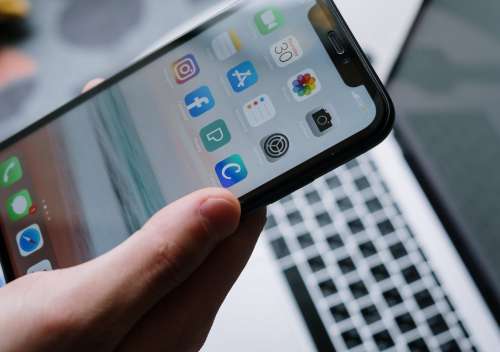 Importance of Choosing iOS Platform for ...