Earlier, building an iOS app was a critical task. There was a lot that goes into the making of a robust, secure, and flexible app. From design to deployment, the developers had to work round the clock to deliver an app with an impeccable performance. Therefore, it required both time and efforts of the developers.

With the advent of iOS app development tools, the things have changed a lot. The developers can now build high-performing iOS apps with stunning UI/UX faster without much efforts.

In this post, we’ve discussed the best iOS app development tools to create an iOS app. Let’s take a closer look at them:

XCode is the Apple IDE that is primarily used for building software for macOS, iOS, iPadOS, watchOS, etc. It comes with a text editor, a compiler, and a build system for creating an iOS app. Apart from that, it is useful to write, compile, debug and publish the app on the app store.

AppCode IDE facilitates the developers to create iOS apps by utilizing different programming languages such as Swift, Objective-C, C, and C++. It allows the automation of regular tasks such as locating and resolving errors. 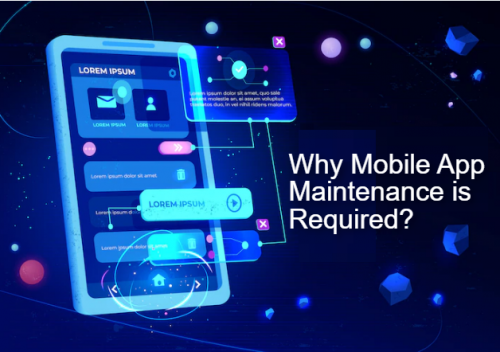 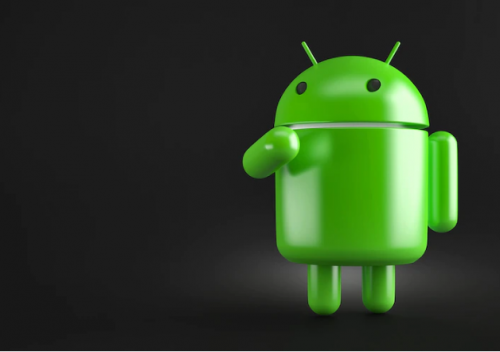 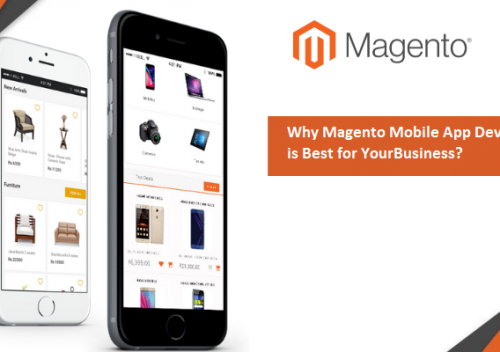