Mobile applications have greatly influenced our daily lives and it is no more an option for the business owners to create mobile apps.

Today, it has become a necessity for business if it wants to stay long in the competitive market.

iOS and Android are two of the most important mobile app development platforms that are in a constant race and are also the most preferred operating system used by the smartphone users across the world.

Android is gaining over iOS and various factors play a role in it.

Besides having a huge user base Android also offers some dominant features that are similar to that of Apple and that too at modest prices.

Even though Android is dominating the smartphone market, it is not an easy task to create newly developed apps, especially when it comes to Android as there are millions of apps already existing on the Google app store which are available for download.

We all are aware that Apple is a tech giant and has always focused on unique and disparate features from its market competitors. The majority of iPhone users find other OS devices unattractive because of the stable features of iOS.

But Android app development companies are no longer behind, and they have come up with features that are imitated from Apple.

Rapid Sharing Features for the Files:

Google has developed a new feature that enables the Android users to share their files at a faster rate than before.

This is a rapid sharing process that is inspired by Apple’s AirDrop, which is one of the fastest file sharing applications that is used on iPhones nowadays.

The feature will help Android users to combine the benefits of Bluetooth and Wifi and to make file sharing a hassle free task.

This face unlock feature has gained much popularity over the years and it has become an instant hit when it first got integrated into the iPhones.

They also provided its users with Face IDs so as to unlock their phones and secure data in their phone.

As there are various Android smartphone manufacturers, many have embraced the feature and have come up with such Face unlocks of their own.

Android mobile app users can now easily unlock their smartphones and with the face unlock feature secure their applications and files easily.

Augmented Reality is now one of the crucial assets for the industries and there are thousands of AR based applications available in the app stores for both iOS and Android platforms.

When it is about Google, it is augmented reality features that are popular and highly successful amongst the users.

Google too is harnessing this feature and the new messaging application is also set for massive transformations like Snapchat.

This is done to stay competitive in the market with Apple’s messaging app, which is highly popular among the iOS users.

Mobile app development companies often try to integrate advanced features in the applications and the gesture control feature is one of the most popular ones.

There are a lot of controls available on the Android smartphones today, which is again inspired by Apple.

Google is successful with this addition as the screen size of Android smartphones is bigger which enhances the gesture control experience.

There are apps that take photos when the users blink their eyes or even swipe their hands over the camera and this integration into the apps is simply working great. 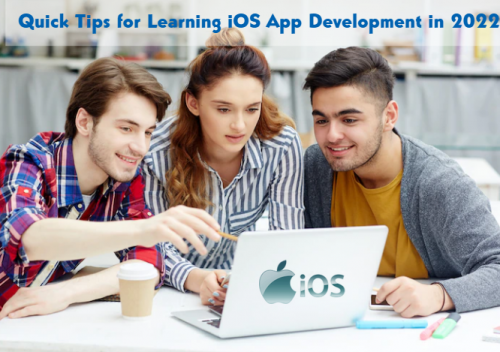 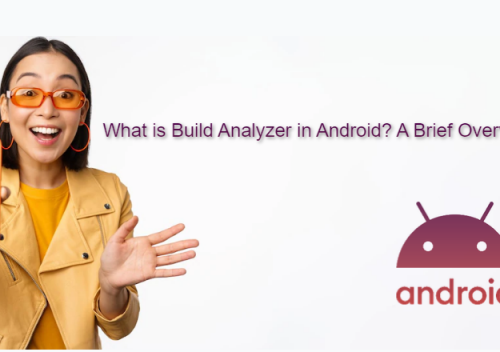 What is Build Analyzer in Android? A Bri... 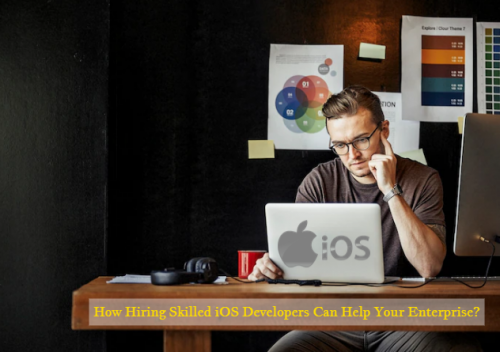 How Hiring Skilled iOS Developers Can He...